Traveling to and Around Blackpool

With more than 17 million visitors a year, Blackpool certainly ranks as Europe's busiest tourist resort. There are plenty of ways to get there, either by bus, train, car or by air.

In terms of public transport, Blackpool has many links to UK towns and cities. One of these links is through the National Express bus line, which connects Blackpool to other major cities.

From the Talbot Road Bus Station, the National Express has coaches that travel directly to London, Manchester and Birmingham, as well as other locales. There are also connections to Liverpool, Newcastle and Nottingham as well as indirect services to the airports in Heathrow, Manchester and Gatwick. Travellers may reach the National Express by logging on to www.gobycoach.com or through tel no (+44) 0900 80 80 80.

There are also two main train stations in Blackpool: Blackpool North, which connects Blackpool to the UK's major cities, and Blackpool South, which services local destinations.

The Blackpool North station is located near the Tower, Winter Gardens and North Pier. It has a direct service to Manchester and, from there, travellers can connect to practically everywhere else, including London.

The Blackpool South station is located near Pleasure Beach. It has direct services to Lytham, St. Anne's and Preston.

The M55 motorway has made travelling to Blackpool by car or motorcycle from practically any point in the UK an easy exercise. The M55 motorway leads right to the centre of Blackpool and links the resort to the UK's motorway network.

However, a word of caution here. Given Blackpool's popularity, especially during the summer months and in September and October during Illuminations season, travelling there by car will often leave you mired in traffic so brace yourself for some congestion along the route. The most traffic-prone area is the M6 exit leading to the M55. The traffic jams there can take five minutes to half an hour.

The good news is that, once you arrive in Blackpool, you don't have to worry about a place to park. There are over 8,000 parking spaces in central Blackpool alone.

Here are some precise driving directions for your convenience.

(1) Traveling from the South -- Follow the M6 heading to the north up to junction 32 and all the way to the M55 until you see the Blackpool signpost. Take the M55 exit at junction 4, go straight until you reach the A583. Follow the signs that direct you to the town centre or Blackpool's various attractions.

(2) Traveling from the North - Follow the M6 heading to the south up to junction 32 and all the way to the M55 until you see the Blackpool signpost. Take the M55 exit at junction 4, go straight until you reach the A583. Follow the signs that direct you to the town centre or Blackpool's various attractions.

(3) Traveling from Manchester, Liverpool and other North West locations - Follow the M60 ring road until you see the Bolton/Preston signpost and then turn into the M61. Go straight on the M61 until you reach the M6 (about 20 minutes) and then take the northbound turn. Go straight ahead until junction 32 and all the way to the M55 until you see the Blackpool signpost. Take the M55 exit at junction 4, go straight until you reach the A583. Follow the signs that direct you to the town centre or Blackpool's various attractions.

Finally, if you prefer to travel by plane, you will find that air travel to Blackpool is quite easy. Blackpool Airport itself is only about two and a half miles from central Blackpool and from the resort's many tourist attractions.

Blackpool Airport has daily flights to London, Stansted, Dublin, Isle of Man and Belfast as well as charter flights to Jersey, Tenerife, Majorca and Alicante. An estimated 350,000 passengers a year pass through the airport, which boasts of a gift shop, children's play area, two comfortable domestic lounges and a bar and buffet that serves drinks, snacks and meals all day long. The terminal building has a Hertz Rent a Car office.

To get to the centre from the aiport:
(1) Taxis - Many taxi firms take passengers from the airport to Blackpool and nearby towns and villages. A taxi rank is located just outside the terminal building. For more info, you may call Blacktax at 01253 596 596 or 01253 508 508.

(3) Trains - The Squires Gate station is a short five-minute walk from the airport passenger terminal. The station has trains heading to the Blackpool North station.

For more info, you may get in touch with the Blackpool Airport Information Desk through www.blackpoolairport.com or call them on tel no +44 (0) 1253 343434. 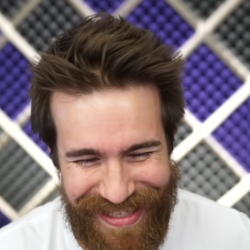 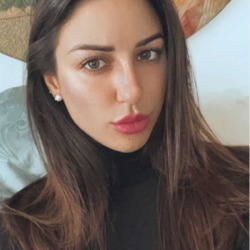 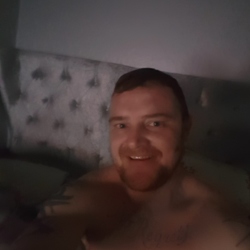 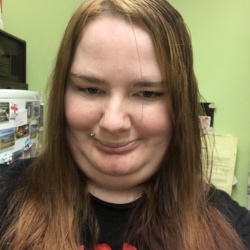