The seaside town of Blackpool, a major tourist hub since the 19th century, continues to be heavily dependent on tourism. There is so much to see in Blackpool that is uniquely its own. The following are only some of its leading attractions.

It is no secret that the way to judge the stature of a seaside town is by its pier, and Blackburn has three of them: the North Pier, Central Pier and South Pier.

Built in 1863, the North Pier is the oldest and largest of the three coastal piers. It was mainly used for leisure instead of seafaring and is one of the last remaining piers designed by Eugenius Birch, who built 14 piers in all.

The Central Pier, built in 1868, came about largely due to the success of the North Pier. The Blackpool South Jetty Company, established one year after the North Pier opened in 1864,  hired Richard Laidlaw, the North Pier contractor, to build a new pier near the now-defunct Blackpool Central railway station and a scant 500 metres to the south of Blackpool Tower.

The South Pier, built in 1893, was spurred by the ever-growing popularity of Blackpool as a tourist resort. Naturally, development eventually reached the south shore and construction of the third pier began in 1892. It is also the site of the famous American carousel built by John Outhwaite on sand dunes that has drawn hordes of holidaymakers. A pair of massive fires in 1958 and 1964 caused major damage to the South Pier. These were the same fires that razed the Grand Pavilion to the ground.

The Blackpool Tower is the main attraction of this famous seaside resort, especially given its superb beachfront location. During the traditional illuminations each year, the tower shines magnificently and offers a superb vantage point for enjoying the colourful lighting displays that adorn the town and seafront. The Tower complex also boasts the renowned Tower Ballroom and the world famous 'Mighty Wurlitzer Organ' whose melodious notes can still be heard during the holiday seasons.

Built in May 1894, this 518-foot-tall structure was inspired by the Eiffel Tower in Paris and is a member of the World Federation of Great Towers.

There are two lifts that lead to the apex of the Blackpool Tower, where there are four viewing platforms that provide  visitors with a breathtaking view of Blackpool and surrounding areas such as North Wales, Cumbria, Lancashire, Winter Hill and the Isle of Man. There were actually 14 platforms in all, including enclosed ones, when the tower was rebuilt in 1900.

A Union flag usually flies proudly atop the tower, which is painted dark red except during its 1994 centenary when it was gold. During illuminations, the tower glows brightly from the light of one hundred lamps.

This amusement park near South Pier was inaugurated in 1896 as an American Style Amusement Park whose main objective, according to its founder, Alderman William George Bean, was "to make adults feel like children again and to inspire gaiety of a primarily innocent character."

About six million visitors come to Pleasure Beach, Blackpool each year, drawn by its wide array of rides, ranging from traditional wooden and small family rides to modern steel roller coasters and highly-advanced thrillers as well as some rides that have been around for generations but are still in good working order. In recent years, Pleasure Beach, Blackpool has also installed ongoing ice shows and a casino.

One attractive thing about Pleasure Beach, Blackpool is that it seems to be constantly evolving and visitors are often amazed that there is something new every time they visit.

Illuminations are an electric light festival held in several cities in England during Autumn. The Blackpool Illuminations are the biggest such light show in the UK, running for 66 days in September to early November each year and stretching beyond 10 kilometers. They have been thrilling thousands of people each year since 1879.

Each year, there is a "Switch On" ceremony that includes live entertainment featuring a host of acts such as Peter Kay in 2006. Over a million bulbs are used during the Blackpool Illuminations, with every kind of light display imaginable, including neon, lasers, fiber optics, searchlights and floodlighting.

The 2006 Blackpool Illuminations featured over 500 scenic designs, including characters and "moving" objects, which only seem to move because of the effect of blinking lights.

Sitting opposite Pleasure Beach, Sandcastle Waterworld is the leading indoor waterpark in the UK. Launched in 1896, the park’s four huge waterslides and dozens of smaller ones as well as a lazy river. There is also a pirate galleon and the Caribbean Storm Treehouse. 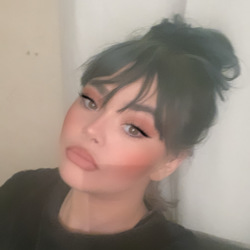 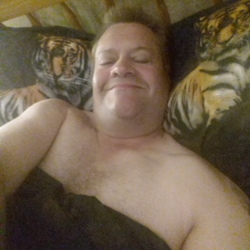 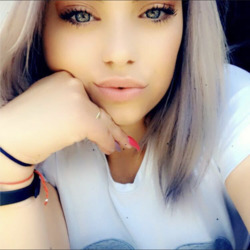 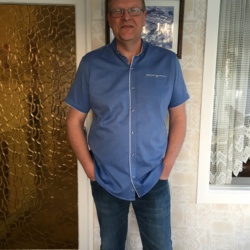 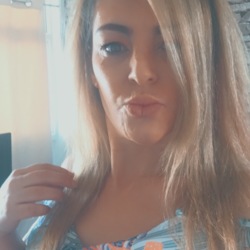 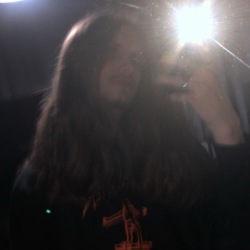 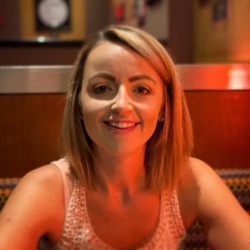