The night is alive in Blackpool, one of the best clubbing venues in the north as well as a favorite destination for fans of live music and live theatre performances. The club scene is electric in Blackpool, with the resort town offering hot dance music, pop and old school tunes as well as R'n'B every night of the week.

Located in central Promenade, the Palace is probably the hottest club in town, with a full capacity of 3,200 clubbers swinging and swaying to its stylish tunes on Fridays and Saturdays. The drinks may be a tad expensive, but the spaciousness and elegance of the venue as well as the quality of the dance music make it worthwhile.

The beach bar/club Linekers is near the Palace and can comfortably accommodate about 300 guests. Top 40 chart music is played here throughout the night. The much larger Jellies Nightclub along the Promenade plays the same kind of music but it boasts of three dance floors and five bars spread over two floors.

Club One Eleven on Central Promenade is the venue of choice for serious clubbers and it can accommodate as many as 1,100 of them at a time. The speakers blast out house and old school music all night long. Meanwhile, die-hard dancers converge at two other clubs nearby: Heaven & Hell on Bank Hey Street and Rumours on Talbot Square.

Over on Church street is the Syndicate Super Club, which has been officially named as the UK's biggest club. Its three levels can house more than 5,000 people. Top guest DJs regularly perform here to the delight of delirious crowds. Right above the Syndicate Super Club is Status, a new nightclub that targets the 25 and above set.

Liquidlounge on Topping Street is best known for its futuristic style interiors and is favorite haven of the ultra hip and sophisticated. It usually plays sexy, non-commercial music.

Flares Nightclub on the Promenade is the home to the Saturday Night Fever crowd that love to dance the night away. The top dance hits of the 70s are brought back to life here while clubbers strut their funky stuff.

Rock and heavy metals fans usually end up on The Tache Rock Venue on Cookson Street, which has been entertaining this crowd for over 13 years. Thursday is student night.

When it comes to live music, Blackpool has plenty of venues that play everything from jazz and blues to classical and opera. There is also a lot of pop and rock and plenty of opportunities to cross paths with a famous or rising pop star or band.

Blackpool’s theatres are the main venues to see big-time celebrities. The Winter Gardens, which has excellent venues such as the Spanish Hall and the Pavilion Theatre, usually host pop acts like Scissor Sisters and instrumental artists like Tommy Emanuel. The Opera House, which is also part of the Winter Gardens complex, has featured major stars such as Katie Melua, the Beach Boys, Status Quo, Jane McDonald and Daniel Bedingfield.

The Musical Hall Tavern on Church Street is an excellent venue for live music in a traditional club atmosphere. It was awarded second place in the Variety Club Category during the 2002 Blackpool Tourism awards. Pianist Andy Knight regularly thrills the crowd at the Music Hall Tavern.

Situated on Church Street, the Musical Hall Tavern was runner-up in the variety club category in the Blackpool Tourism awards in 2002. This venue plays host to many different acts, including Andy Knight, who wows the crowd with his piano classics. The neighboring K2 Bar offers a more contemporary live music menu, mainly focusing on dance tunes.

Scruffy Murphy's on Corporation Street has live Irish folk music during weekends, while bands at The Kite Club on Talbot Road play blues and rock and roll. New and up and coming musical acts are regular features of the Galleon nightclub on Adelaide Street.

Theatre lovers absolutely adore Blackpool because it has four main theatres and is one of the best venues for musicals, drama and a wealth of other shows. Not only that, the theatres are highly regarded historical institutions as well.

The Grand Theatre on Church Street is the finest and most famous theatre in Blackpool. Located at the heart of the town's tourist area, the Grand Theatre offers an array of shows each year, including classics like Ken Dodd to performances by the English National Ballet.

The Opera House at the Winter Gardens, Blackpool’s oldest theatre, opened its doors in June 1889 and is still going strong today.

The Pavilion Theatre, which is also within the Winter Gardens complex, has undergone many changes since it was built in the 19th century but today features plays, musicals and dance shows.

The North Pier Theatre features many great musical acts as well as cabaret performances. It provides the most intimate theatrical experience among the four. 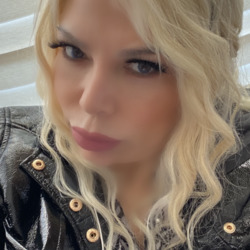 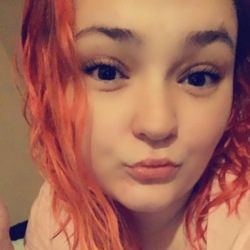 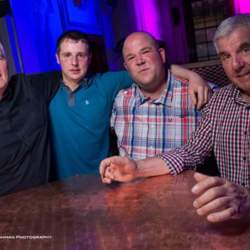 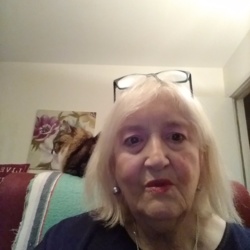 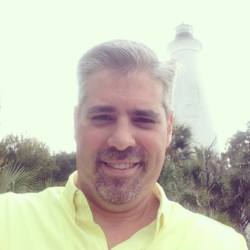 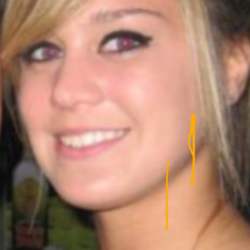 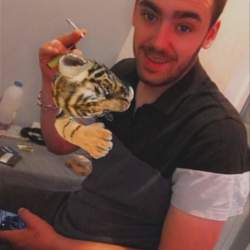