A Tourist Guide to Blackpool

Blackpool is the leading beach resort in the United Kingdom, a fascinating oasis  for fun and frolics that is also developing a growing reputation as the Las Vegas of Europe.

With so much to offer new visitors, it's sometimes difficult to know exactly where to begin when exploring this fabulous resort town. Here's a guide that can start you off in the right direction.

First-time visitors should begin their Blackpool holiday by first visiting the town's nearest tourist information centre. The three leading info centres are on Clifton Street; The Promenade and Ocean Boulevard. They are usually open from 9 a.m. to 5 p.m., Mondays to Saturdays.

For over 100 years, Blackpool has been such a magnificent tourist magnet, with an estimated 17 million visitors every year. Most of them are people from within the UK as well as many millions more from beyond, all of them drawn to Blackpool by the endless array of entertainment options, especially the many amusement arcades, rollercoasters, bingo halls and donkey rides, and the main attraction - the 518-foot Blackpool Tower. And let's not forget all the delightful pubs and nightclubs, the pristine golden sand and fish and chip shops.

Located on Central Promenade, the landmark Blackpool Tower began as an imitation of the Eiffel Tower in Paris in 1894. Despite standing for over 110 years, the tower is still one of Blackpool's most popular attractions. It houses a circus, an aquarium and a huge ballroom, but its main attraction is undoubtedly the Walk of Faith, a huge glass floor panel that is two inches thick and can carry the weight of five baby elephants.

Behind the Blackpool Tower is the Sea Life Centre, a magnificent structure that provides an underwater journey into a colorful kingdom where stingrays, seahorses and a myriad other creatures dwell, including the biggest school of sharks throughout Britain.

The popular Blackpool Pleasure Beach is a breathtaking attraction over at South Shore. It is the home of the Pepsi Max Big One, Europe's highest and faster rollercoaster. There are other hair-raising rides as well such as Bling, Valhalla and Spin Doctor. Visitors converge at the theme park which is best known for having the world's longest log flume.

There's nothing marks the status of a seaside town like the presence of a pier, and Blackpool has three of them. North Pier, the oldest of the lot, still oozes Victorian charm and boasts of the North Pier Theatre and an impressive photo exhibit chronicling the pier's history.

At the very heart of the tourist belt is the Central Pier, a favorite destination of families for its traditional carnival fare such as the Big Wheel and Hook-A-Duck. It is a perfect complement to the South Pier, which offers a host of classic fairground rides as well as bungee jumping over the ocean and live entertainment.

The easiest way to tour the piers is by hitching a ride on the old-fashioned trams which constantly cruise the Promenade.

While in Blackpool, make it a point to visit the Blackpool Zoo, which houses 1,500 animals on its sprawling 32 acre spread, and the award-winning Sandcastle Waterworld, a tropical paradise where water slides criss-cross over a wave pool. If you're tired of touring and want to lounge on the beach, nothing beats the seven mile stretch that turns across Central Shore. On the other hand, you may also want to check out Blackpool's many shops and speciality boutiques which feature many high street names and colossal bargains.

When the sun goes down, follow the crowds trooping towards Blackpool's many pubs, clubs and restaurants that all face the soothing sea. And what better way to bask in that after-dinner glow than by visiting Blackpool's historic theaters whose fame has helped establish the town as the Northern capital of entertainment. The renowned Grand Theatre stages everything from ballet performances to classic acts, while West End extravaganzas are the standard fare at the Opera House.

That's one of the best things about Blackpool: unlike many holiday resorts, the action doesn't end when the sun goes down. If you have the opportunity, visit Blackpool during autumn when a great throng of tourists come over to witness the traditional Blackpool Illuminations light extravaganza.

With so much going on, it's easy to lose one's way in Blackpool. But do not fret. The following are the three Blackpool Visitors Centres where travellers can get maps, informative leaflets and travel directions.

Organisation: Blackpool Visitors Centre
Address: The Promenade, Opposite Blackpool Tower, Blackpool
Telephone: +44 (0)1253 478222
Opening Hours: Monday to Saturday, 9.30 am to 5:30 pm (only open during the summer season) 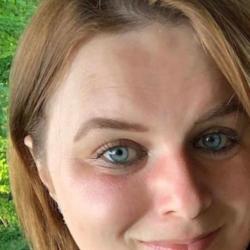 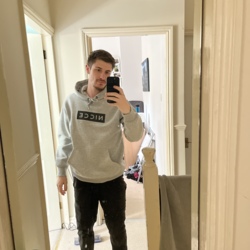 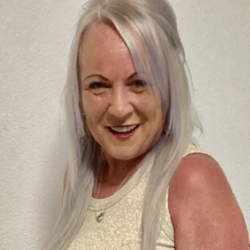 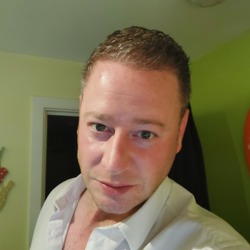 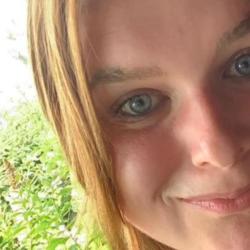 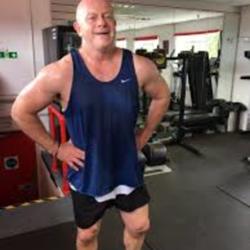 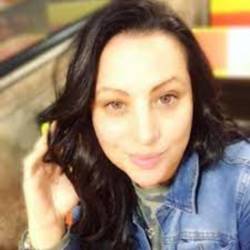 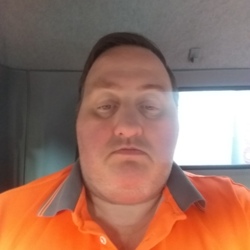